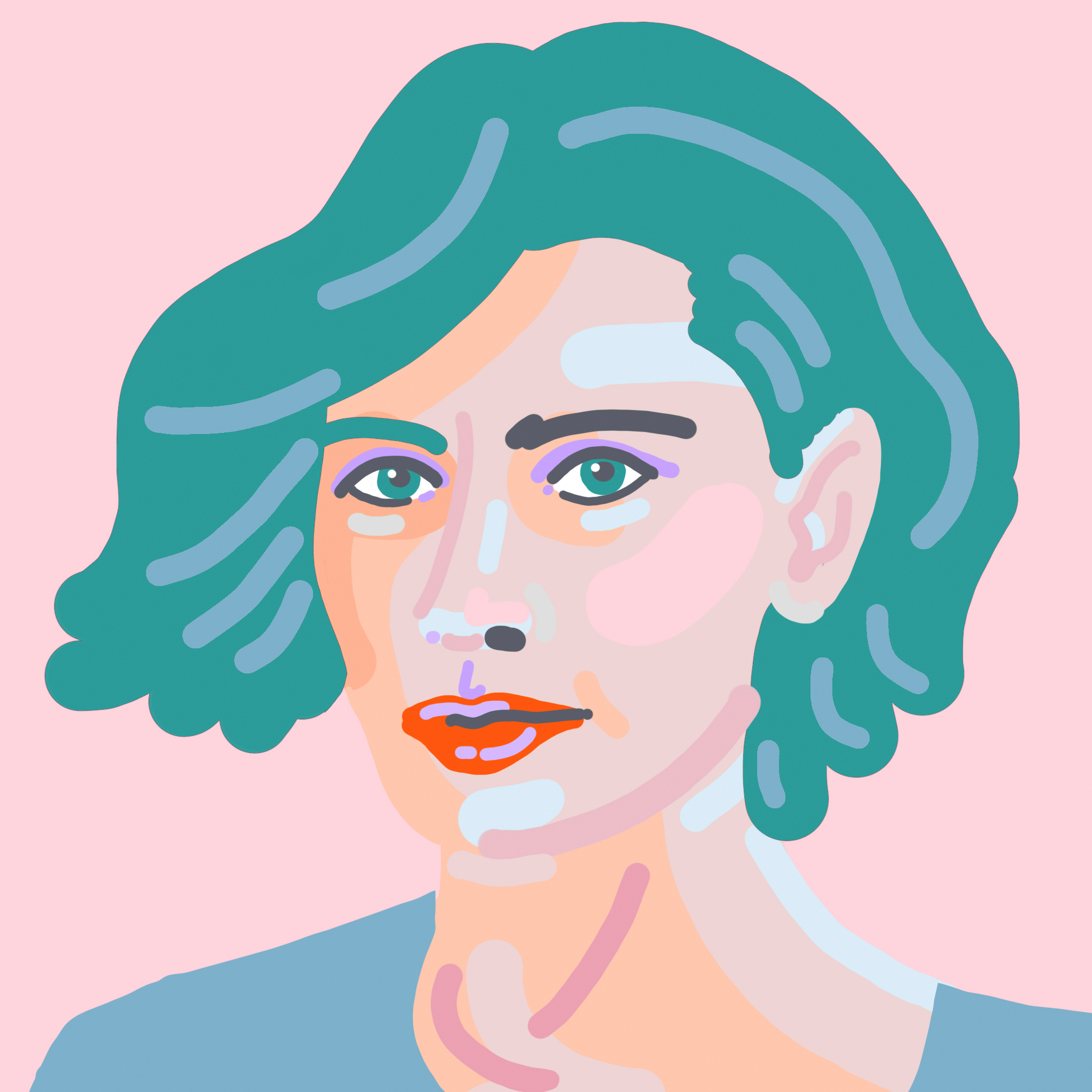 Beyond the Green is a journalistic experimental project which explores feminist narratives about megaprojects that affect our lives, bodies, and territories. It combines investigative journalism, academic knowledge and artistic languages together in a documentary process with the aim of unveiling power dynamics in an increasingly digital world. It aims to strengthen narratives around social-environmental justice.

What will you be working on during the fellowship?

During the fellowship I’ll complete two episodes of a web-series called Beyond the Dam and write at least two essays. My starting point is the proposed São Luiz do Tapajós hydroelectric dam in the middle of the Brazilian rainforest, which has been suspended since 2016. I will explore the publicly-shared stories and views that have coalesced around the planned megaproject, and examine the power dynamics that bring certain voices to the fore. Instead of big data collected by the same heads that hold power, Beyond the Green is situated in online and offline views from different bodies and territories. Throughout, the project will build an ongoing exchange of feminist and social-environmental justice methods that challenge the reporting procedures of traditional newsrooms.

To what future do you aspire?

I aspire towards a future that rejects the obsessive logic that progress and development should guide the world. In this future, people hold the right to collective territories and are duty-bound to protect cultures and ancestral dynamics. Here, time is not linear: new forms of colonisation that begin with hierarchies between past and future are denied. Technologies are created from different perspectives and help people shape and share their own narratives. Journalism is situated within local dynamics, challenging allegedly universal ways of reporting. Collective forms of communication take place, feminist networks grow and community processes flourish A plurality of decentralised narratives exists.

Tell us about yourself. What motivates you?

I come from Rio de Janeiro, a city where around 100 thousand people were evicted because of the 2014 World Cup and 2016 Olympic Game. The word ‘megaproject’ crossed our lives, and continues to shape the country. As a journalist I’ve covered social-environmental issues for more than a decade, writing for The Guardian, Le Monde and Mongabay among other publications. My life as a reporter started in newspapers in Brazil, where the majority of employees are women, but most bosses are men. In an unequal and diverse country, the content was dedicated to a white, male, hetero elite. Now, I live in Germany, where I am completing my PhD. In the last few years I have focussed on independent journalistic practices and experimental narratives, while participating in networks for media democratization. I struggle for social-environmental justice and fight against heteropatriarchy. My guides are collective practices, shared knowledge and the struggles that unite the right to land and the right to communication.

Networks of Trust Algorithms of Late Capitalism: the card game
Go up
This site uses cookies to deliver content and provide enhanced features. By clicking "Accept", you agree to setting these cookies as outlined in the legal notice.